Every year, athletes break new marks, so we need to wonder, are they better than their predecessors? Are the sprinters faster or do they have better shoes and tracks? Are the swimmers stronger or are the swimsuits better designed and the swimming pools better built? Are the kayak athletes superiors or do they reach higher speeds because of the materials used in the kayaks? Equalizer confronts the best athletes of our times, with the equipment their predecessors used, to see how technology helps them achieve their full capacity. 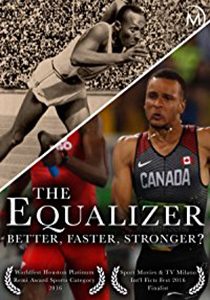 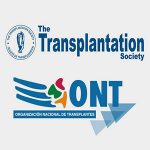 Original Soundtrack from “The Interpreter” (2015) directed by Antonio Pérez Molero

Silvia works as one of the nurses in the public health care in Spain. However, she has a special gift: she’s capable of saying “I’m very sorry” in five different languages. By virtue of the five languages that she spoken, Silvia colaborates with the Transplant Coordinator of Alicante for years, as interpreter for a large colony of foreign residents in Alicante. Augustín is waiting since ten months a heart that allows him to live and now he begins to suspect that the cuts in health carried out by the government, are to blame for the delay. Time and life pass quickly while they wait. Documentary, 58 and 74 min THE INTERPRETER is a documentary film directed by Antonio Pérez Molero and produced by INICIA FILMS, with the support of MEDIA program of the European Union, the Ministry of Culture (ICAA), the Generalitat de Catalunya (ICEC) and in collaboration with Lichpunt TV. First public screening: TVE, La 2, Documentos TV, may 2016 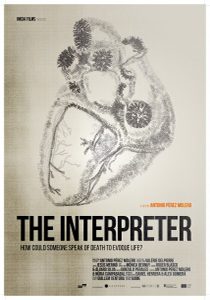 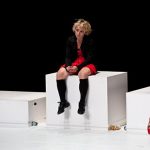 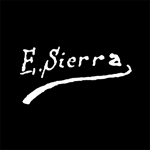 By Antonio Perez Molero, Jesus Sanjurjo and Valérie Delpierre
In 1936, General Francisco Franco led a coup d’ etat against the Spanish Republic, giving rise to a brutal civil war. During his long dictatorship, hundreds of people were arrested, executed or disappeared. Today, family members of those who vanished search for their relatives’ remains and reflect on that dark period and its ongoing effect on their lives. 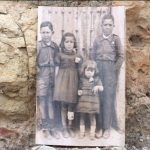 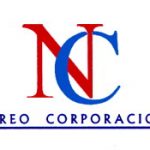 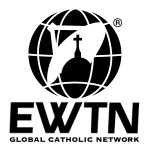