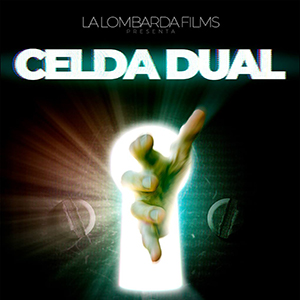 Two students enter Dual Cell, a cursed video game that turns the rented flat where they live in a prison.